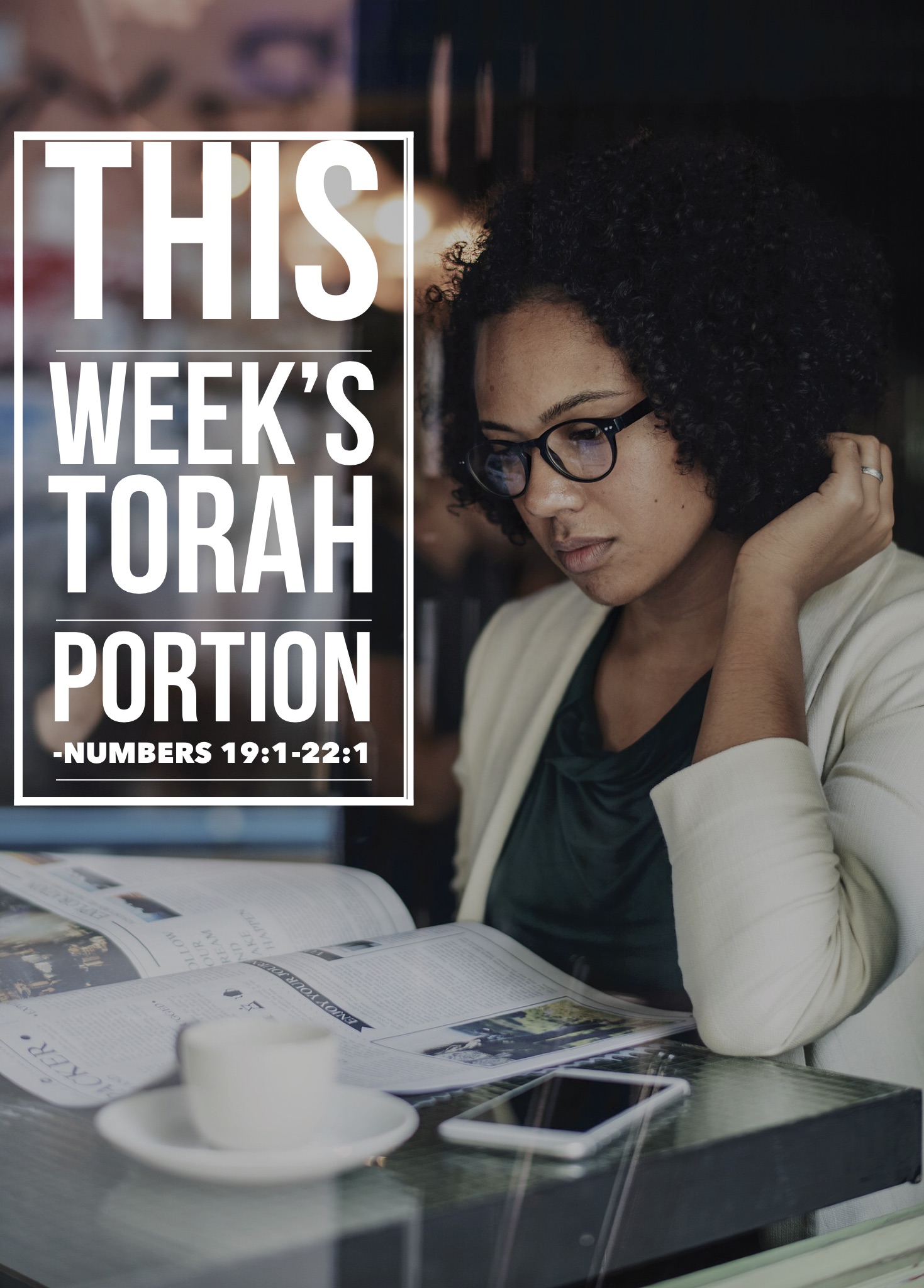 🌬This is actually last week’s Torah Portion but it still brings up an interesting paradox we should be mindful to pay attention to. As I was reading the Torah Portion reflection by First Fruits of Zion I read: “Sprinkling of the ashes of the red heifer purified the unclean, but preparing and handling those same ashes made a person unclean. How does that make any sense?” If you read what the priest had to do for Yom Kippur you seem the same dynamic of a priest having to become impure to help purify the people. This is a foreshadow of Messiah becoming sin for us but it also shows something for those who seek to serve and minister in our communities. Believe it or not I am an introvert. Yah has called me to serve people so even in my secular jobs I have always had to engage people. The issue with ministry or service to people is that we live in a sinful and fallen world and so when we interact with people instances of our sin or their sin will come to the surface. Even as a leader if your people sin it’s brings sadness, discouragement and plain old drama to you. In a way when we come out of isolation and follow the Great Commission (Mathew 28:16-20) to go into all the world we don’t have to become sinful like the world BUT there is a away in which we will have to encounter the sins of others. In isolation and comfort it’s pretty easy to be set apart or pious but among the people, in uncomfortable circumstances or in conflict righteousness is something you have to work at and you do run the risk of picking up the sinful behaviors and spiritual issues of others. One of my favorite pastors Dr. D.K. Olukoya wrote about ministers who lay hands on everyone while praying but mentioned that the scripture 1 Timothy 5:22 states: Lay hands suddenly on no man, neither be partaker of other men’s sins: keep thyself pure. Dr. Olukoya mentioned that some of these ministers laid hands on people to pray and pick up some of the same spiritual problems these people had. Did Dr. Olukoya say not to pray for others? No, but He did say to be careful not to lay hands on everyone when you pray. This is another example of a minister or someone who serves the people being at risk, but does the risk mean to go into isolation? No. Isolation really isn’t of Yah. We need community. Yes community is scary and can be hurtful but we need it. Now this isn’t to say you should stay in an abusive community or a community teaching false doctrine no but this is to say that if you feel called to minister to people or lead them you risk your own purity.

So do not decide to teach or lead before you are called. Do not decide to teach or lead if you are not in prayer or fasting. Do not decide to teach or lead if your not undergoing healing from past traumas. In the Hebrew culture we have people who may have gone into isolation for prayer and fasting temporarily: Moses, Yahshua, etc. but we were never a culture of isolation. Even the Essenes went into the desert as a community of people. It is only in Western Christianity that we have isolated people of faith who are applauded for their holiness. I don’t know about you but as an introvert the true test of where my faith stands comes when I am in community. That’s where I see how spiritually mature I truly am. Even though I need alone time after engaging people I can go into my alone time praying that Yah changes me or maybe researching a character trait I need to work on. The alone time is to recharge for service to people. You cannot he an isolated Hebrew. The priest like Yahshua risked their own personal holiness for the people. That is why no one should be quick to do priestly or levitical rituals without a call from Yah. Being a Levite was a call of sacrifice for the people: no personal land, money only through donations, risk of dropping dead while doing rituals for the people. It wasn’t glamorous and it was not something you did in isolation.

This week’s Torah portion also reminded me of Immersion aka Baptism which is a form of the Mikvah ritual baths Hebrews had to take after impurity and pregnancy or even before marriage. 👉🏿Immersion is not an option for followers of Yahshua, it’s commanded and the first public act as a disciple. Since being a believer for about 22 years I noticed that believers who delay baptism never have victory over sin in their lives. 👈🏿Sadly, camps are teaching the commandments are baptism or that immersion is not needed and this is not true it is needed. Even Yahshua was immersed. Scriptures about The Mikvah

Mikvah” is used three more times, in Scripture, in the context of “gathered” water, translated as a reservoir twice and once as collecting.(Ex 7:19; Lev 11:36; Isa 11:36). To read about the connection between Mikvah, Hope and the Purity Washing of Torah Check out: http://www.setapartpeople.com/mikvah-part-1-spiritual-cleansing

We follow the commands of Yah as acts of Hope and trust that we can be delivered of the power of sin in our lives through his grace. His commandments are proof of his grace.

Read these scriptures and if need be pray and fast to ask Yah should you be immersed. Don’t let any man or organization deceive you because they cannot heal you or cleanse you from sin. There is deliverance in Yah even in captivity but you must follow his word and not the doctrines of men. 🙏🏿