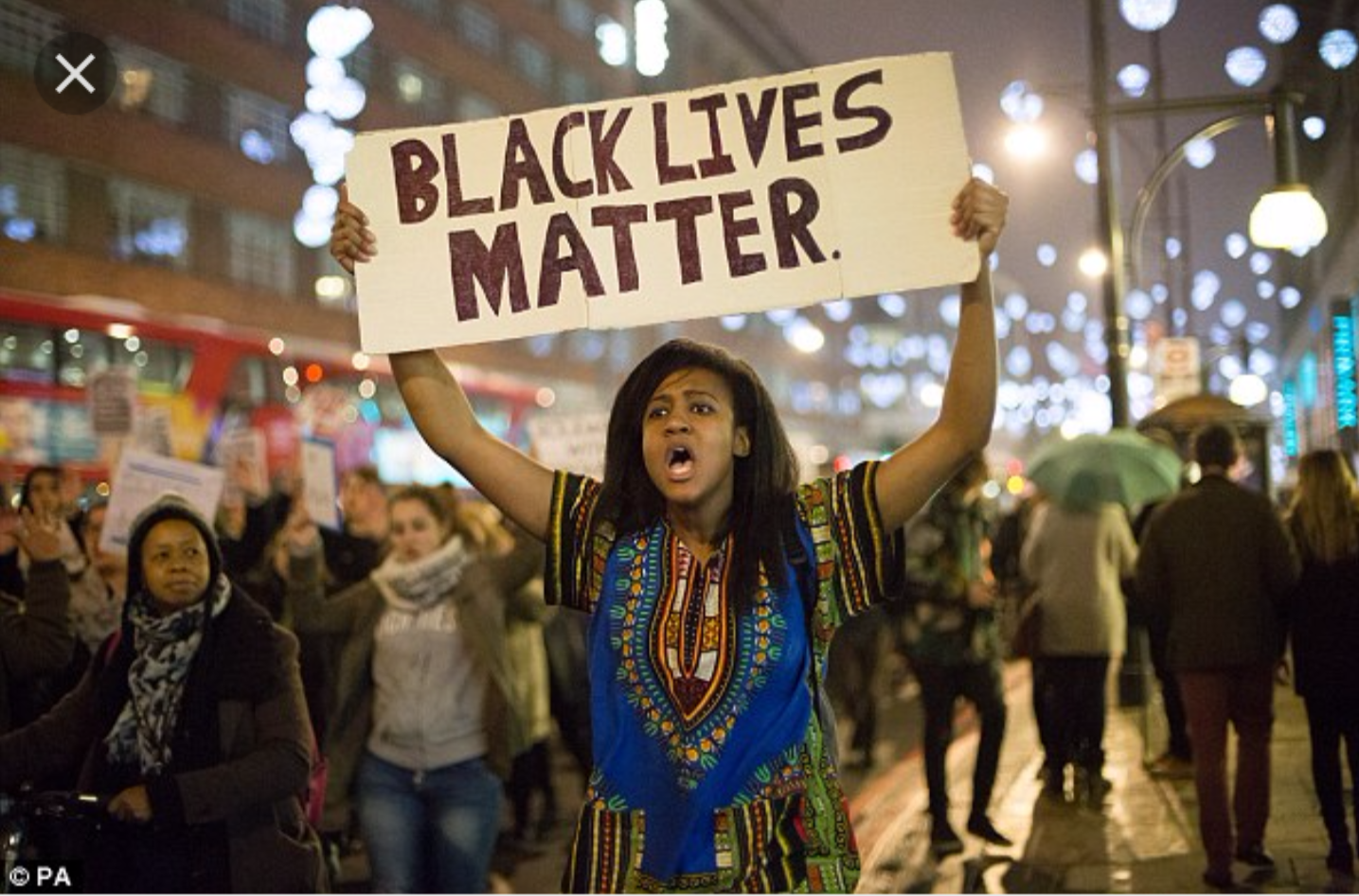 On Tuesday January 26th, 2016 I testified before the U.N. Working Group for People of African Descent at their New York Fact-finding Mission. My testimony was about how Mass Incarceration impacts Black Women and Girls. This fact-finding mission is a part of the decade for people of African Descent whose ancestors were taken into the transatlantic slave trade. Find my testimony below:

My name is Onleilove Alston and I am the Executive Director of PICO-Faith in New York, which is the New York affiliate of the PICO Network, the largest faith based organizing network in the world, additionally, I led A Women’s Theology of Liberation for the network. Faith in New York is a federation of over 70 multi-faith and multi-race congregations representing over 80,000 New Yorkers. Our vision is to build a New York where ALL not some of New Yorkers live in dignity through ending mass incarceration, fostering economic dignity and gaining comprehensive immigration reform. I want to welcome the delegation and thank you for traveling to the US to assess to state of People of African descent.

Personally, I was born and raised in East New York, Brooklyn one of the seven neighborhoods in New York that sends the highest numbers of people to New York State prisons. As a young woman who experienced homelessness and foster care (which is a pipeline to prison), the intersections of race, class and gender caused me to be targeted by police. While most of us are aware of the New Jim Crow against Black men and boys Black women and girls are silently facing police brutality and sexual assault and raising incarceration rates. In July 2015 alone five Black women died in police custody and their names are:

What many do not know is that Black women of child bearing age are entering prison for the first time at extremely high rates. Mass incarceration is an issue with many tentacles, and in New York, one tentacle is school suspension rates that are through the roof for black children. What many don’t understand is that according to data from the Office for Civil Rights at the U.S. Department of Education, as presented in a recent New York Times article: “black girls in public elementary and secondary schools nationwide are suspended at a rate of 12 percent compared with a rate of just 2 percent for white girls and more than girls of any race or ethnicity. … An analysis by Villanova [University] researchers of data from the National Longitudinal Surveys of Youth and the National Longitudinal Study of Adolescent Health indicated that black girls with the darkest skin tones were three times more likely to be suspended than black girls with the lightest skin.”

The implicit bias of colorism also affects prison sentences. Villanova researchers studied more than 12,000 cases of African-American women imprisoned in North Carolina and found that women with lighter skin tones were sentenced to 12 percent less time behind bars than women with darker skin tones. Mass incarceration is showing that we can no longer ignore colorism in our communities.

Furthermore, since 2013 there have been multiple incidents of visibly pregnant Black women being beaten by police. One such woman was Brenda Hardaway a Rochester, New York resident who was slammed to the ground by cops while crying “you’re going to kill my baby” this is one of five incidents of pregnant women of color being beaten by the cops that I have encountered in my work this year. While the New Jim Crow was coming through the front door and removing black men from our communities, it was also going through the back door and quietly removing black women. We are unaware of the impending crisis that the incarceration of Black mothers, daughters, and sisters is going to cause in our community, quantitative data is needed to further study the impact of mass incarceration on African-American women and girls.

A. Culturally-Competent, Gender & Race Informed Criminal Justice Services-What efforts have federal, state and local governments made to ensure the availability of: a) trainings for law enforcement professionals focused on cultural and gender competencies and b) resources to attract Black women into criminal justice and legal professions?

B. Legislation-what federal, state or local legislation has been passed to a) ensure that gender-based police violence is prosecuted to the full extent of the law and b) ensure that African-American girls that are sex trafficked are given support services and not incarcerated as sex workers?

C. Disaggregate Data-Does the federal, state and local governments collect data categorized by race or ethnic origin that is disaggregated by gender-identity related to police misconduct?

A. That the Department of Justice, as well as state and local governments be required to collect data concerning police brutality categorized by race and ethnic origin that is disaggregated by age and gender-identity.

B. That the U.S. Department of Justice partner with Domestic Violence and Women’s Organizations to host local Truth Commissions on gender based police violence against Black Women with a commitment to enacting policy changes that are generated from these commissions.

C. That U.S. Department of Justice, state and local police departments should:
• Provide culturally-competent, age appropriate and gender informed criminal justice services.
• Collect data concerning the role that the implicit bias of colorism plays on arrest and sentencing and provide recommendations for law enforcement and legal staff at the local, state and federal levels to counteract this bias in sentencing and arrest.