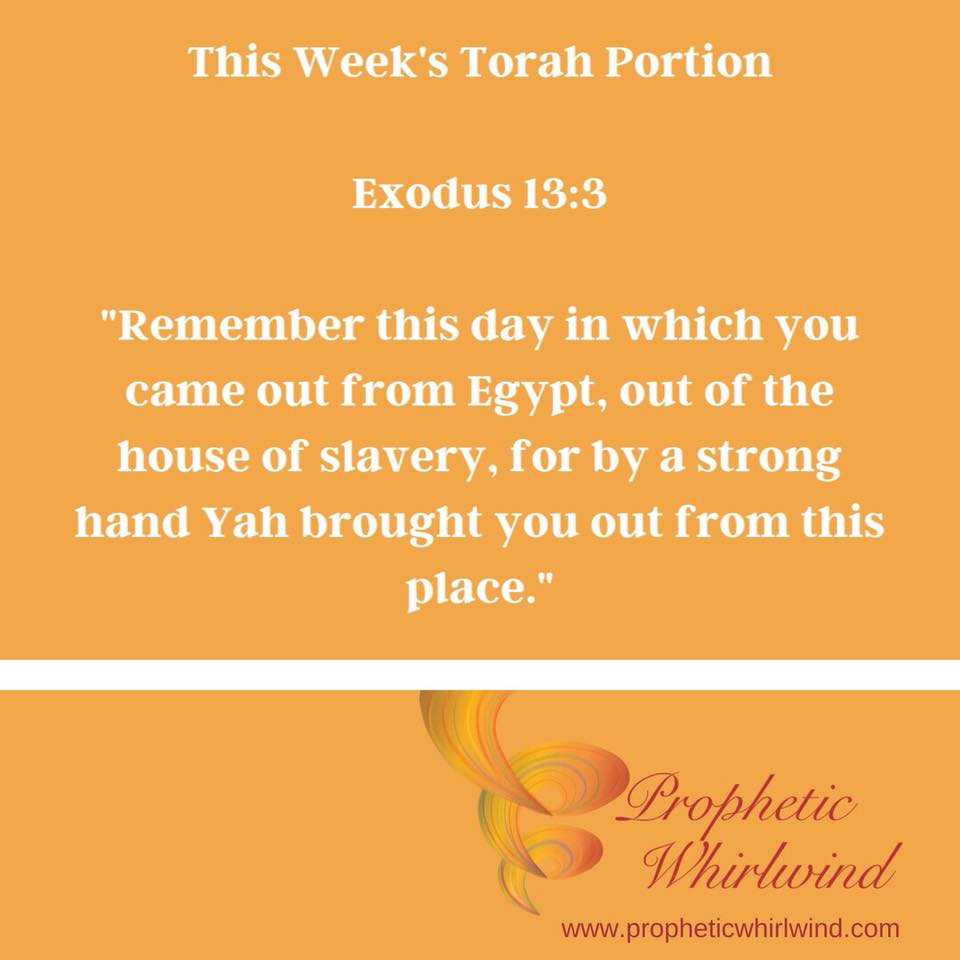 🌬Remember this day. Moses urges the children of Israel to remember their freedom from slavery. Today many are celebrating the life and legacy of Dr. Martin Luther King and they are remembering but what they don’t know is that the Black Freedom Movement was deeply inspired by the Exodus Story the songs, the chants, the marches (so you remember Jericho that was a march for freedom). Dr. King also kept Passover and now Passover Seders are held based on the Passover her kept Called Freedom Seders. The world over people associate the Black Freedom Movement of America with the Exodus narrative. Please be careful of those who say Deuteronomy 28 happened when Hebrews worked on Roman Slave Ships yes that happened but it wasn’t 400 years in a strange land we can’t take one prophecy out of context. Be careful of anyone who tries to downplay the African-American Freedom Movement when the 400 years of prophesied slavery in Genesis didn’t happen in Egypt or Rome (the Hebrews were in Egypt for 430 years and only in slavery for a little over 200). If you study Black American freedom movements and read the Old Testament aka The Hebrew Bible you will see many parallels that have inspired the entire world. There are now Black people teaching from a Hebrew perspective who want to downplay this because they don’t know this history or because their people may not be connected to it but this is wrong. In these last days America is central in Bible prophecy not because America is more important but because of who was brought here. Hebrews who don’t want to study the Black Freedom Movement are cheating themselves out of a great deal of historical knowledge and confirmation. 👉🏿The movement for freedom continues and Trump just signed an executive order HR 1272 to commemorate the 400 years that Blacks have been here (I don’t like Trump but this shows the powers that he know what’s up). Don’t just follow teachers that sound good but follow people who are coming from a spirit based perspective and those who understand history. 👈🏿There are some deceptive teachings coming in and we have to be alert. Yah’s will is for us to be free! ✊🏿