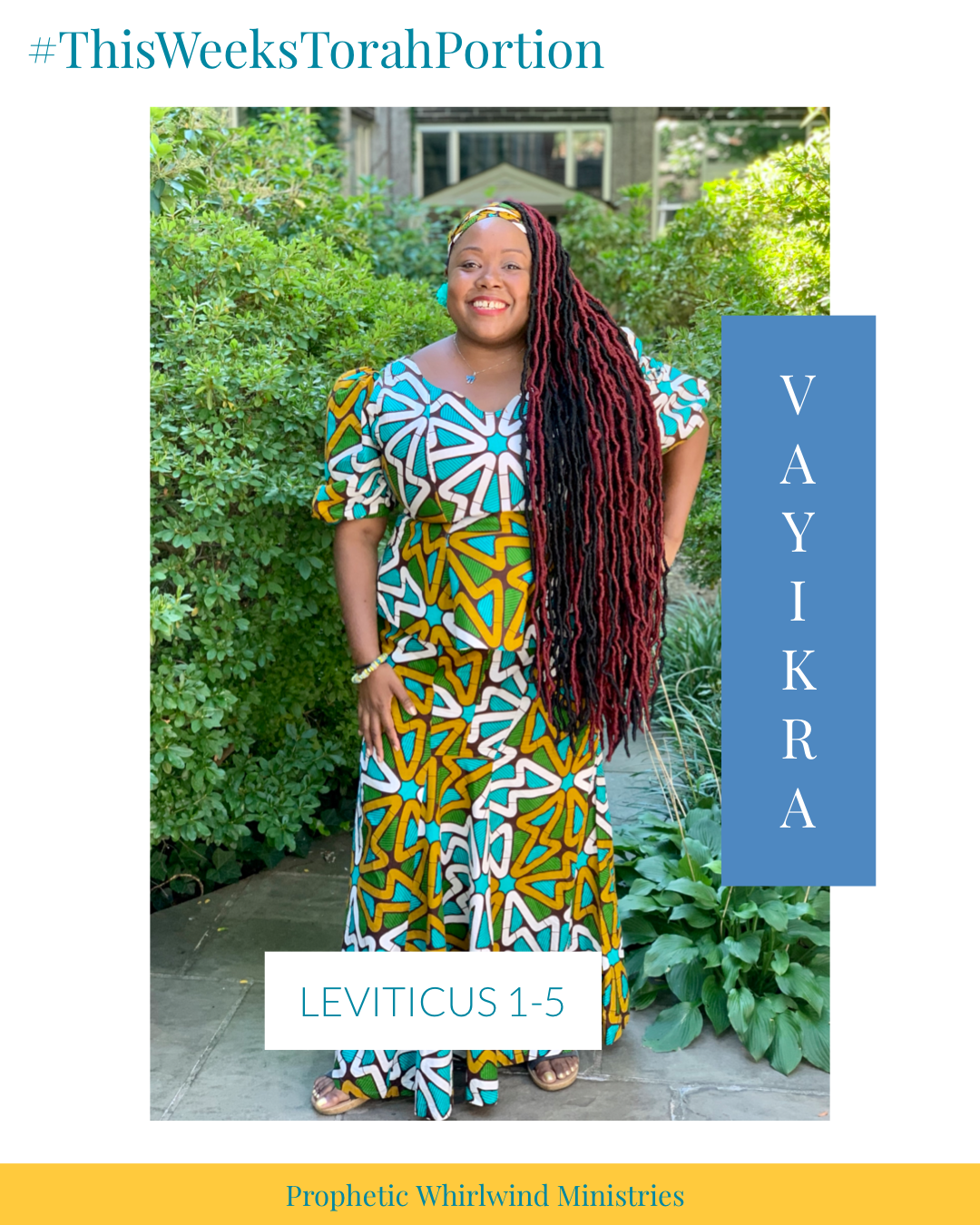 📜 𝐏𝐨𝐫𝐭𝐢𝐨𝐧 𝐓𝐢𝐭𝐥𝐞: Vayikra
“And he called — וַיִּקְרָא The title “Leviticus” is derived from the Greek Septuagint (LXX) version of the Torah. The book of Leviticus is predominantly concerned with Levitical rituals. An older Hebrew name for the book was “The Laws of the Priesthood,” but in Judaism today, it is referred to by the name Vayikra, which means “And He called.” Vayikra is the first Hebrew word of the book, which begins by saying, “And the LORD called to Moses and spoke to him from inside the tent of meeting” (Leviticus 1:1).

Leviticus describes the sacrificial service and the duties of the priests. It also introduces ritual purity, the biblical diet, the calendar of appointed times, laws of holiness and laws relating to redemption, vows and tithes. In addition, Leviticus discourses on ethical instruction and holiness. The twenty-fourth reading from the Torah is eponymous with the Hebrew name of the book it introduces: Vayikra. This portion introduces the sacrificial service and describes five different types of sacrifices.”

𝐐𝐮𝐞𝐬𝐭𝐢𝐨𝐧: What role do you think the peace offering played in reconcilation?